Is Your Life Going Wonky? 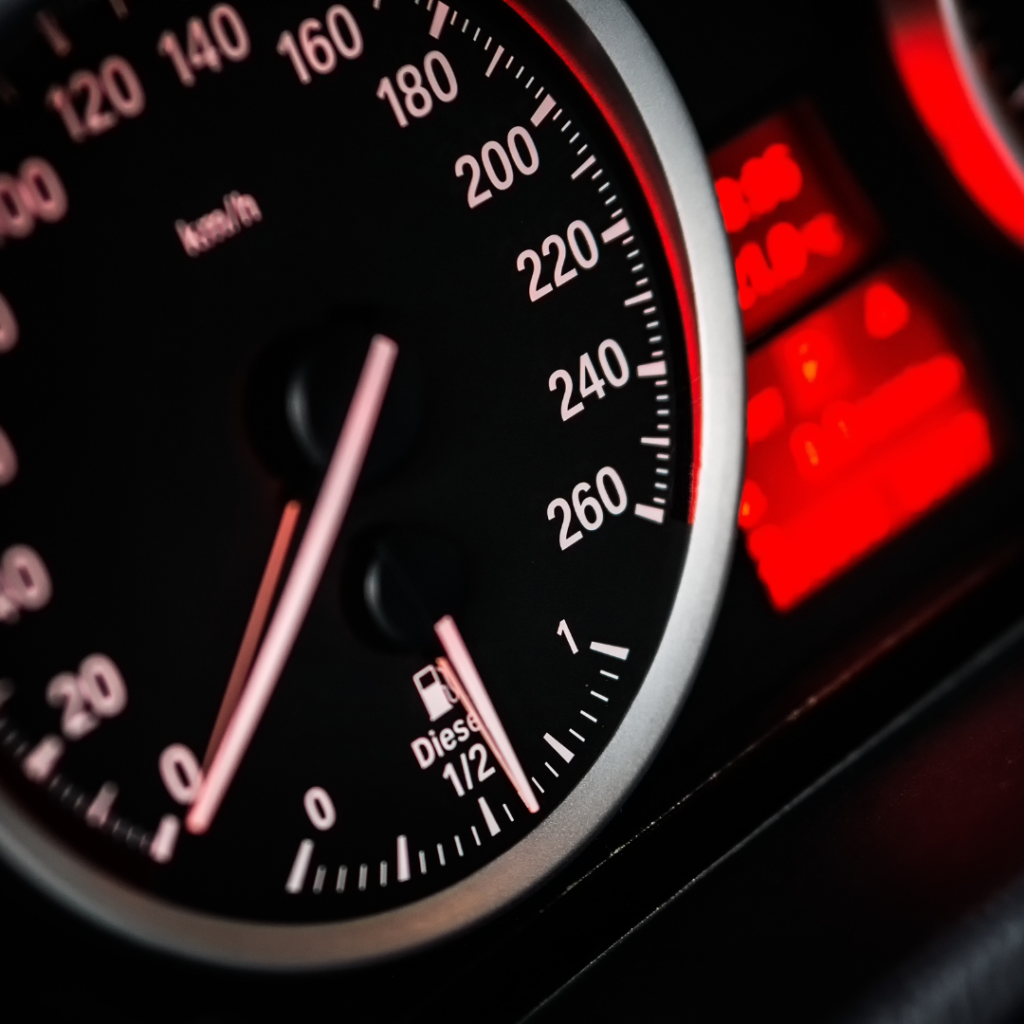 Jen’s Gem:  Your calling is calling.

This week, the tachometer and speedometer in my car decided to go ballistic. Out of nowhere, the tachometer began to jiggle up and down while the speedometer got stuck at zero, despite the car moving. Simultaneously, both my brake and ABS warning lights came on.

This dashboard schizophrenia was preceded with a trip to the mechanic to remove a nail the size of a skyscraper. Seemed like my car didn’t know whether it wanted to come or go – a cornucopia of confusion!

Speed appears to be the common denominator here. Is my car trying to tell me something? (Even now, my mouse is acting wonky! Alas when it rains, it pours!)

As the end of the year approaches, like many, I am doing a fair amount of reflection. After what feels like six  years of nonstop activity with no real time off or vacation, my mind, body, and spirit are craving some “Calgon, take me away” time.

I suspect this is what the disciples of Jesus thought after He died. In shock that their friend, teacher, and constant companion had left them, they holed up in a room out of the sight of  those who sought to kill them.

Like my car’s dashboard, they probably weren’t sure whether they were coming or going. The air had been poured out of their tires.

Do they return home to cry in their coffee cups? Do they press on? Indecision, confusion, and grief were the warning signals on their dashboards. Until…

The Master Mechanic returned. When Jesus appeared, the first thing He said was “Peace be with you.”  (John 20:19-20) He showed them his hands and immediately they knew it was Him. All was well in the world again. Can you imagine how they must’ve felt?

This peaceful reunion did not last long as the next words out of Jesus’ mouth were directing them to leave their place of safety, go out into the world, and share the good news of His resurrection. No rest for the weary!

Yet, Jesus did not send them on their way alone. He breathed on them, and they were filled with the Holy Spirit – reinvigorated, reenergized and able to fulfill what Jesus called them to do.

Are we trying in our own strength to do things for which we are not called? Is this the source of our confusion, weariness, and yes, even burnout? Look what it says in Philippians 4:13 in the Amplified Bible:

“I can do all things [which He has called me to do] through Him who strengthens and empowers me [to fulfill His purpose—I am self-sufficient in Christ’s sufficiency; I am ready for anything and equal to anything through Him who infuses me with inner strength and confident peace.]”

Each of us was created for a purpose. God has a specific plan for our lives (Jeremiah 29:11), and He has

given us talents and skills that will enable us to fulfill this calling. When we are out of alignment, warning signals may appear to let us know that it’s time for a bit of reflection and recalibration.

What’s your dashboard telling you? Like me, have you been going on warp speed and need to slow down? What do you need to repair or replace? How are you spending your time?

Make an appointment with the Master Mechanic. It won’t cost you a thing and the work is fully guaranteed.